Our Gear Store is Open!

We have teams at Peewee, Bantam, and Midget practicing at USM and playing in the Valley League.

MHA begins its season right after Labor Day and continues into mid to late March.  We practice 3 hours per week for approximately 90 hours of practice time every year at USM's Olympic sized rink.

Our teams play  games in the Valley Hockey League based out of Massachusetts.  We play a 35 game schedule where we play two games on a Saturday 3 to 4 times per month. 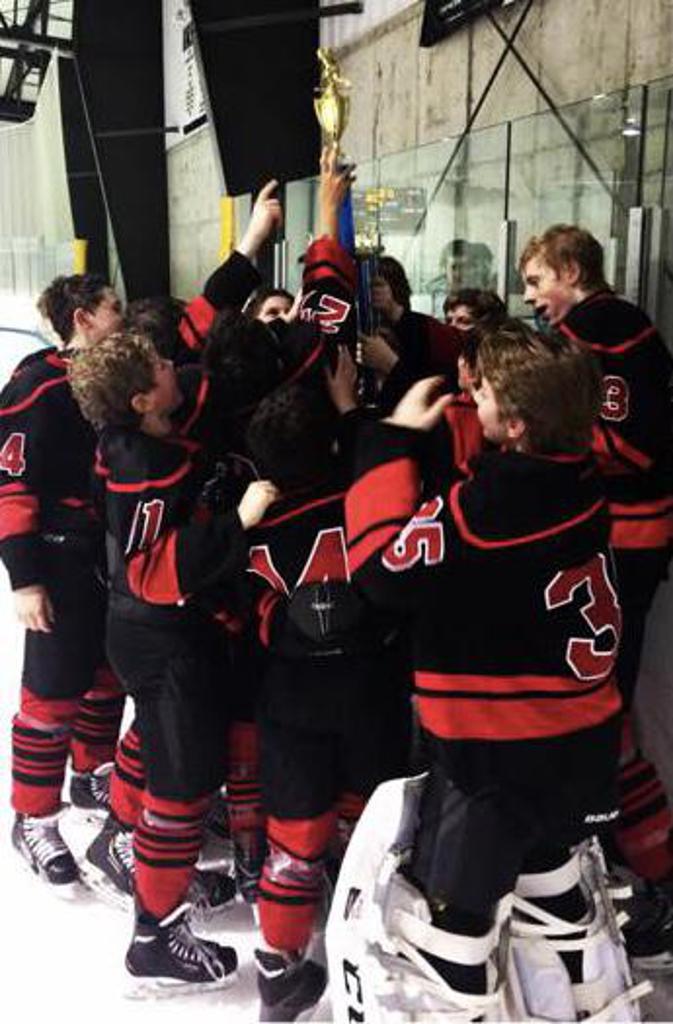 MHA is ALL about DEVELOPMENT

What makes MHA different than other organizations???  We develop our players instead of always worrying about the W's and L's.  Yes, we like to win during the regular season.  We just don't limit our players ice time to get the W.   If your child puts in the effort in practice and games, he/she WILL get better.  We offer the most skilled skills instructors around.  Graeme Townshend, Seth Goodson and many other guest instructors from Townshend Hockey will help prepare your child to be a better hockey player.  More information about our Townshend Hockey instructors can be found at www.townshendhockey.com

We are interested in scheduling games with teams in Maine and New Hampshire, so please reach out to our scheduling coordinator Ben Haskell at benhaskell5@gmail.com to schedule games with us at 12U, 14U, 16U & 18U age levels.

A message from Graeme Townshend

Have you ever wondered how your child stacks up to their peers?

One of the most effective development tools in an athlete's toolbox is INFORMATION. On my path to the NHL, I found it was important for me to know if all of my hard work was paying off. I would seek ways to measure my skills against other athletes in my age group by taking notes on my performance results vs others whom I deemed to be better than me.  If "Johnny" was beating me in skating drills at the beginning of the season, then I expected to be tied or beating him by the end of the season. If that happened then I knew I got faster and that my off-ice program was working. This only encouraged me to do it more.

Once I got to college I discovered that coaches desired similar information. We would have a testing Combine at school every year at the beginning of training camp and then again post-season. This information proved to be critically important for my development as a hockey player.  It allowed me to discover where the gaps were in my game by testing the very core of my skill set and I was able to compare it to the best players on my team and in some cases in our league. I would take this information to my skills coach and we would develop a plan based on my areas of weakness in hopes of turning these areas to my advantage.  Over my 4 years in college, I drastically improved every area of concern and that was the difference. I was able to surpass my peers and eventually become the only player in my graduating class to play in the NHL.

When I got to the NHL as a coach these combines became even more important as it was our main tool used to sift through all the data we compiled on over 300 draft-eligible prospects. It surely allowed to separate the contenders from the pretenders. We have been using a similar system at Townsend hockey for the past 15 years. Our students have been able to measure their skill sets against a database of over 5000 players that we have tested over the past 15 years.

The state of Maine has produced 5 NHL players in its history. Mike McHugh, Eric Wienrich, Brian Dumoulin, Garnet Hathaway, and Jon Gillies. The last 3 and most recent are former Townshend Hockey Students. This Combine system was used to help them reach their lofty and often locally discouraged goals.

Townshend Hockey will be providing the testing combines for MHA this year. This will give our kids the chance to understand their baseline and then better utilize the off-season training program we will be providing for them. They will be tested again in September so that we can chart their improvement over the summer growth spurt we hope they will experience. This test will also be done mid-season and post a season. MHA is truly An industry leader and player development.

MHA is owned and operated by Graeme Townshend, who has played and coached at every level, including the NHL.

Graeme and his staff’s mission is to not only develop successful hockey players on the ice (proven results) but successful young adults with character off the ice as well. 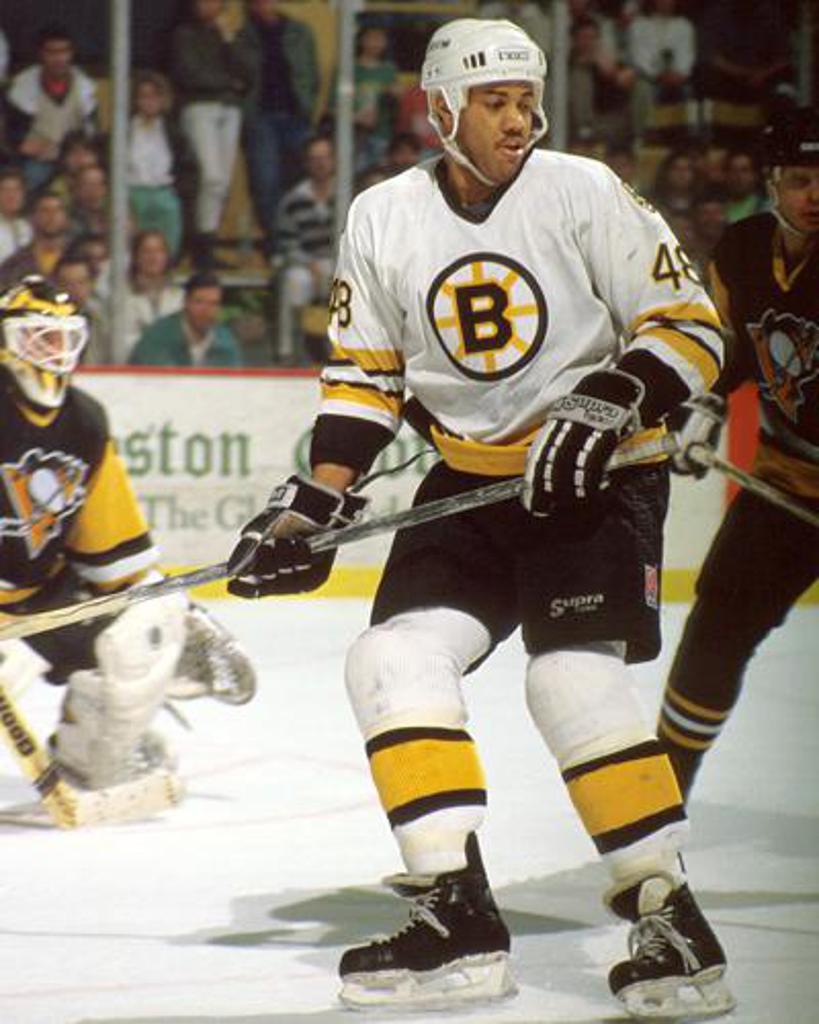 MHA will continue playing in the Valley League

MHA will continue playing in the the Valley Hockey League.  This is one of the largest leagues in the United States and has produced many top junior, college and pro players over the years.  The league has been a gateway for many players to be noticed by many of the top programs in the northeast.  By having a large number of teams, the league is able to have a parity system that allows teams to be placed in a division that best fits them.

Team Members, Coaches and Officials 1. Everyone must enter the building masked and maintain masking until they are involved in practice or competition 2. Vaccinated student-athletes will be allowed to participate without masks, unvaccinated student-athletes must wear a mask at all times. 3. Vaccinated officials are allowed to officiate without masks, unvaccinated officials must wear masks.

Download the SportsEngine App to keep up to date with your child's MHA team!  You can keep track of the schedule for practices and games.